This is such a burning topic and again I am ashamed that people have guts to oppose and question on the bravery of our Indian Army.

After information about the presence of terrorist ok Friday, our army started an operation.

According to a news report, after the early contact, the suspected terrorists managed to enter a civilian house and on Saturday fresh encounter started. 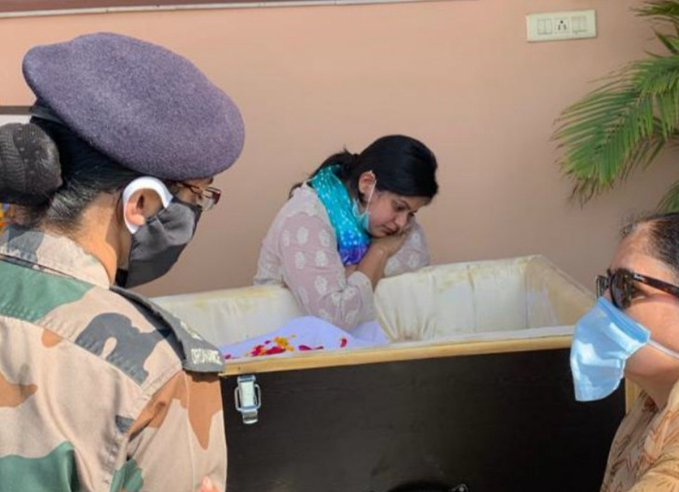 At around, 3:30 pm on 2nd May the encounter started between the forces and terrorists in Chanjumullah area of Handwara in Kupwara, North Kashmir.

The twelve hours of operation resulted in the killing of two terrorists.

While the Indian army successfully saved the civilians.

But we lost 4 Indian Army personal along with the commanding official.

The entire nation along with our prime minister, media everyone paid tribute to the army officers. 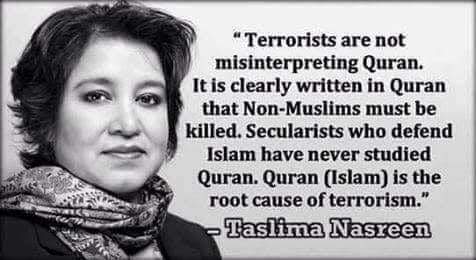 But then, again there are a few who has their own opinions.

Recently, a law student from Jamia Milia University has referred to the Indian army and J&K police as “war criminals”.

She didn’t stop at this but referred the terrorists as “liberals”.

Riyaz Naiku, the so-called liberal is seen with a gun in his videos and photos.
However, after the criticism, she deleted her tweet and all social media accounts.

Do you think, liberals carry guns?

Not just one post on social media, I am going to share several other similar posts from all over the world related to Hardware martyrs. 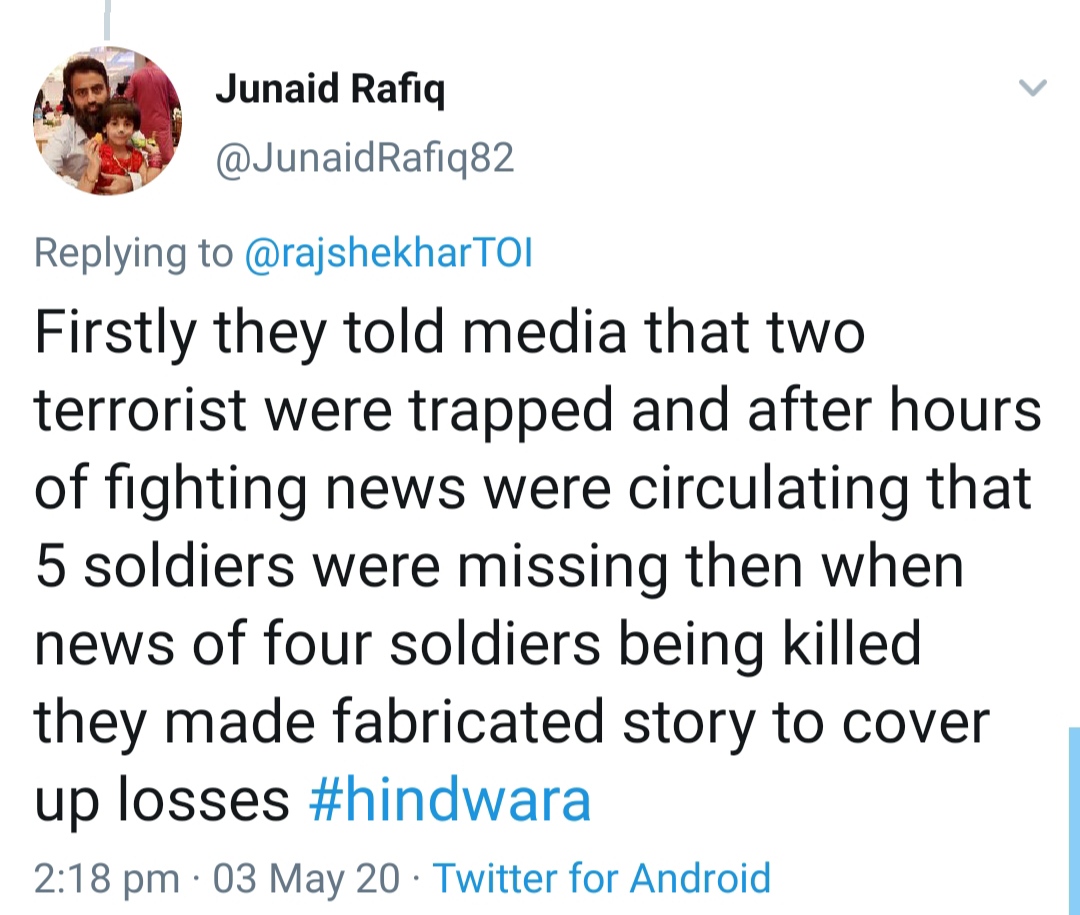 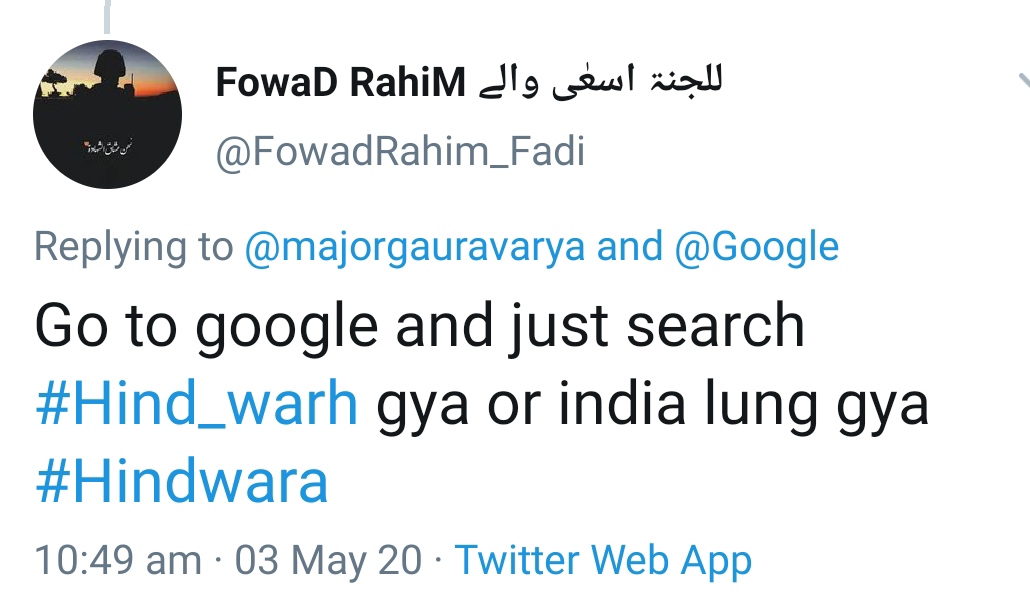 Now after going through all these, I have a few questions. I want you to read and write your opinions to me on my group for debates, discussions, sharing opinions and views.