Skip to the content
Updates:
The actor’s post mortem has been conducted and the provisional reports have been submitted by the doctors at Bandra Police Station. The provisional cause of death as asphyxia due to hanging.

This is really a mystery as many of us have said the same thing that he drank a juice but then we don’t know the circumstances.

The entire nation is devastated and mourning while people are assuming a lot as it’s hard to believe him dying.
He was successfully working but how did this happen?
After his death, the media claimed that the actor was struggling with depression past six months but then when Deepika Padukone was depressed the entire world knew it.
Entire Bihar is deeply saddened to lose a jewel. There are not many stars from Bihar and the state lose one pride.
Sushant Singh Rajput was not just a good actor he had a brilliant academic record.
When I checked his Instagram, I found that he used to share technological ideas and post which is quite different from other Bollywood stars. 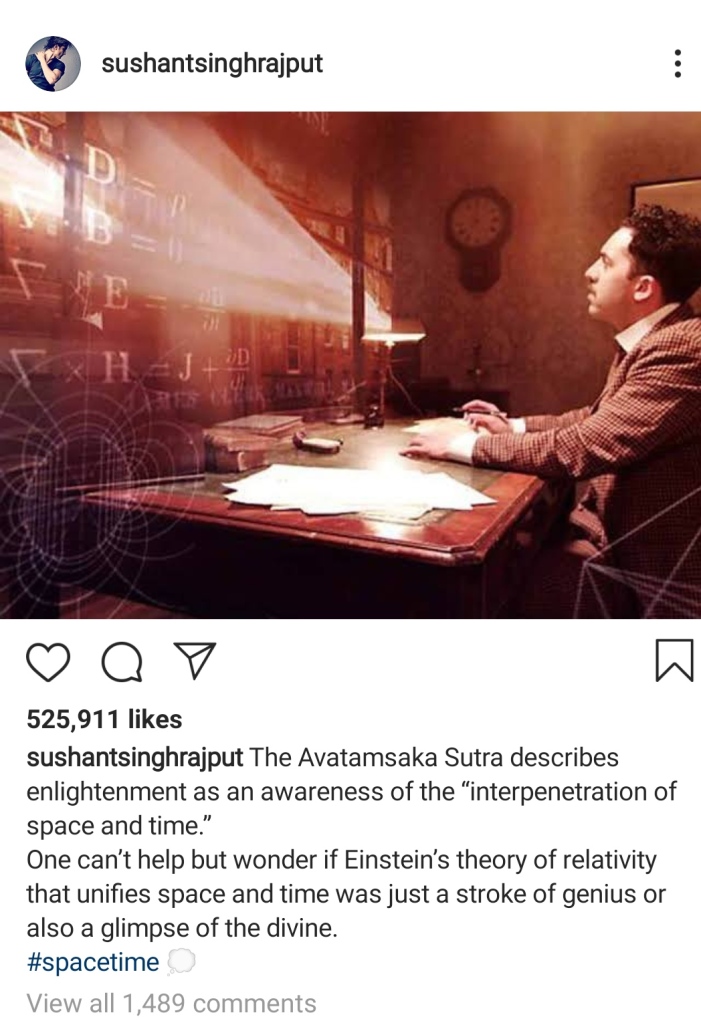 Most of the actors and actresses keep on posting their videos and pictures but he was indeed a man to respect.
His latest post on Instagram was a picture with his mother and the caption might be a hint of his sadness but no can ever imagine he might be having suicidal thoughts.

Karan Johar blamed himself for the step Sushant took.

Do you think the game of nepotism killed the talented young 34 years old boy? 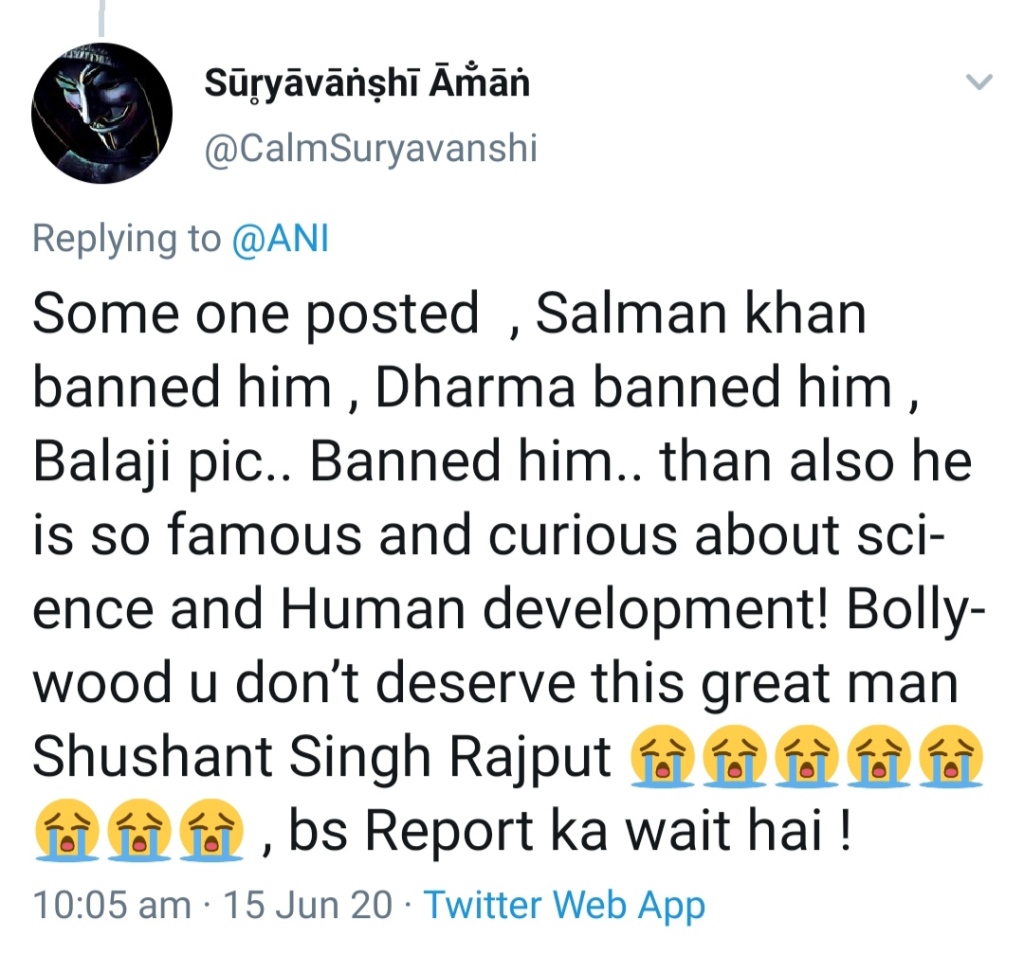 Not just nepotism and Bollywood, so much of toxicity in people’s mind that a few of them posted their pleasure as the actor died because he raised his voice against the protest for the movie. 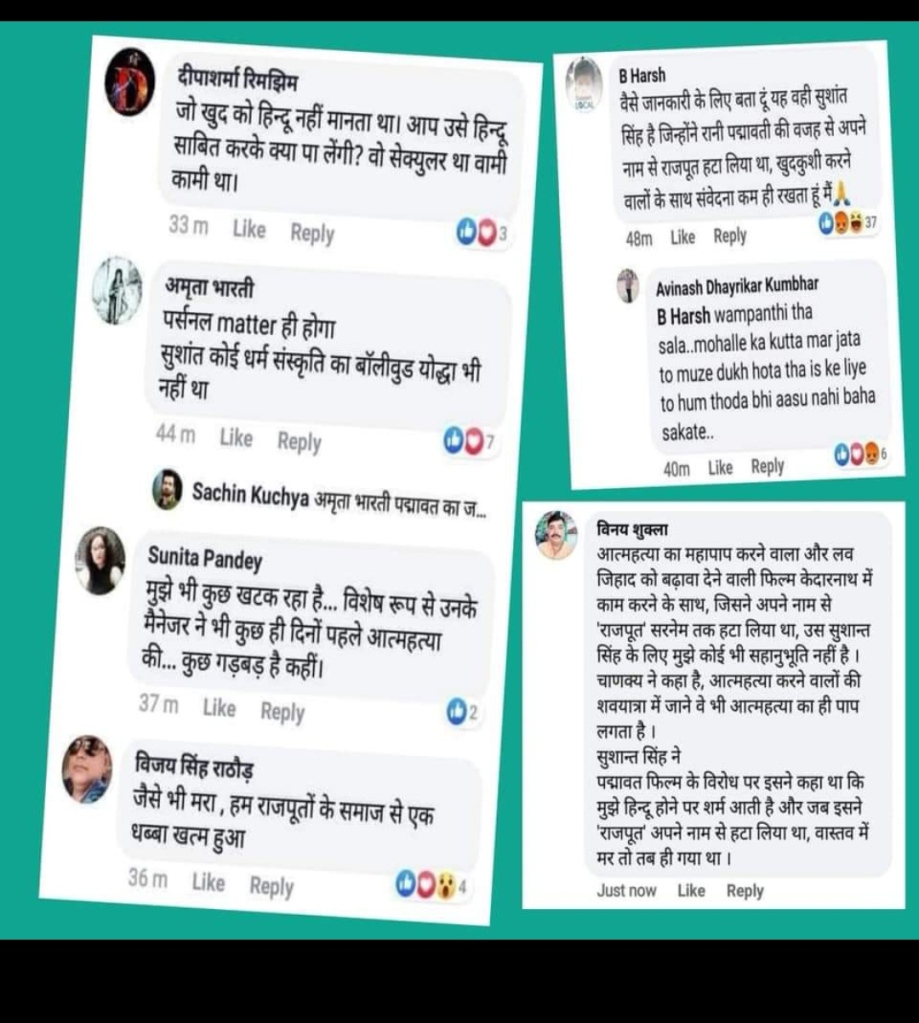 The known actor Sushant Singh Rajput commits suicide.
The dead body of Sushant lying left me with tears.
Mumbai Police is investigating the reason for his suicide but they haven’t found any note yet.
People have gathered Sushant Singh’s residence in Patna. 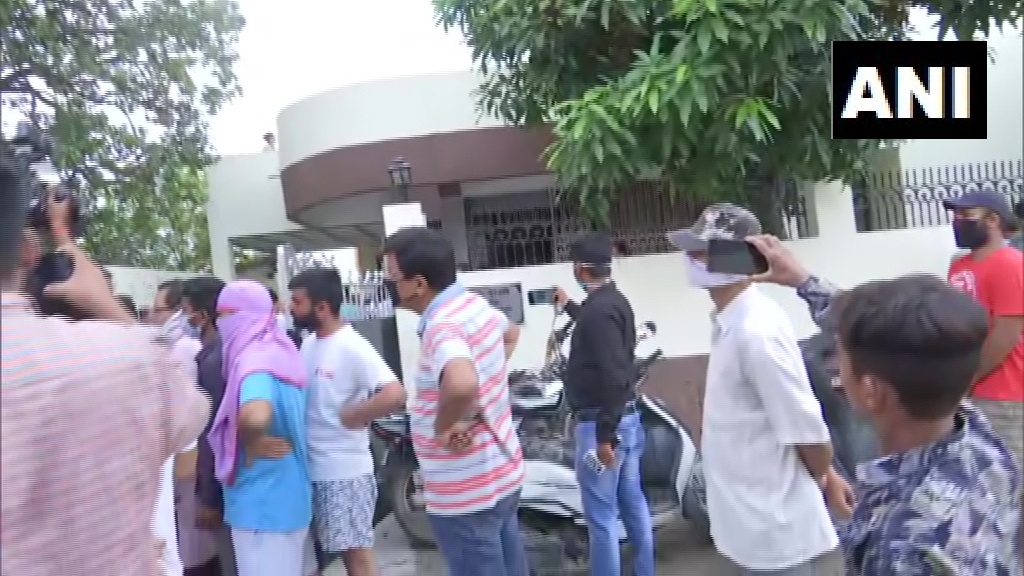 Its totally suicidal planned murder … he cant do this thing by his self …KJO,SALMKHAN,BHATT,BHANSALI,YRF….these production houese are getting sucked ..they all know what to do with their own in b-industry. The problem was only that ..he entered in the self centric nasty world .

A brilliant guy like Sushant didn’t want to earn movies on the basis of smoothness.